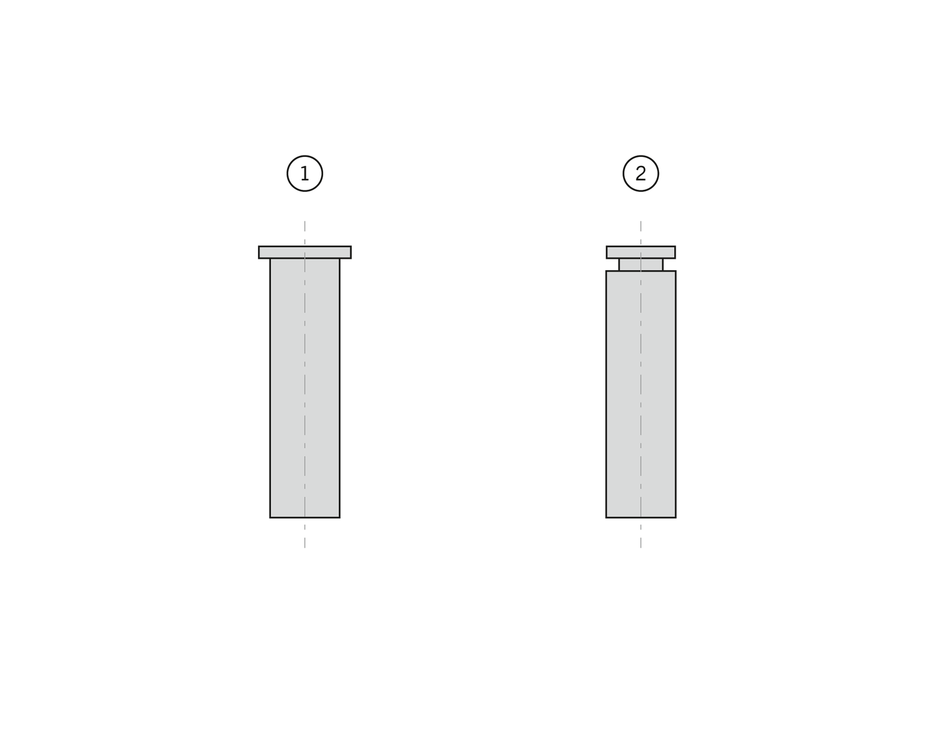 Before the specimen is machined and quenched, it must be normalised. The surface of the specimen must be precision-turned and the end to be quenched precision machined. The end surface must be burr-free.

2. Heat treatment of the specimen

One the specimen has been produced, it must be evenly heated up to the temperature defined in the standard over a period of at least 20 minutes and then held at the prescribed temperature for at least 30 but not more than 35 minutes. Carburisation or decarburisation of the specimen should be kept as low as possible, and oxidation with scale formation should be avoided.

3. Quenching of the specimen

The time between the removal of the specimen from the furnace and the start of quenching must not be longer than five seconds. For quenching, a testing device is used (see figure further below) that allows the water jet to abruptly strike the end face of the specimen to be quenched. The distance between the opening of the water spray pipe and the specimen end to be quenched is 12.5 mm with a tolerance of ± 0.5 mm. The specimen must remain centered over the opening of the water spray pipe during the whole quenching process of at least 10 minutes and must be protected from splashing water. After quenching, the sample can be immersed in cold water to achieve complete cooling. 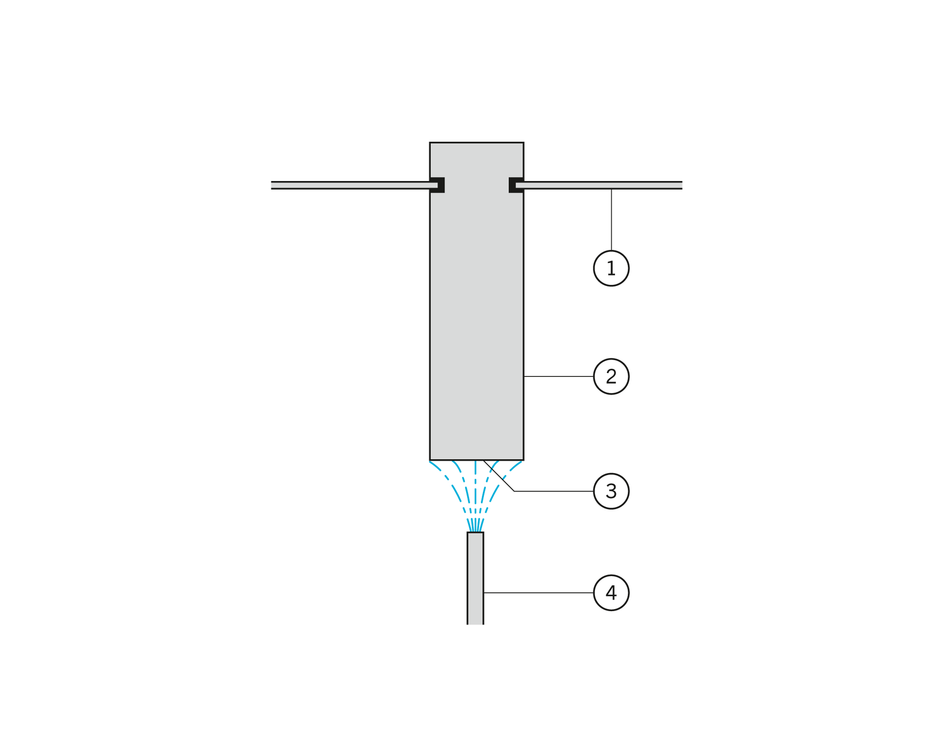 4. Hardness testing of the specimen

For Rockwell (HRC) hardness testing of the Jominy specimen, two test surfaces offset from one another by 180° are ground slightly along the length of the specimen (approx. 0.4-0.5 mm deep). Under certain circumstances, the Rockwell hardness test HRC can also be replaced by the Vickers hardness test HV30.

In order to ensure that no softening has occurred during fine grinding, the specimen is immersed in a 5% nitric acid solution. The specimen should be uniformly blackened. Discolourations indicate soft spot formation and two new test surfaces have to be produced as described above.

In the next step, the specimen is securely fixed and must be held immobile during the hardness testing. The first eight points of the HRC test are performed at defined distances relative to the end face: 1.5 – 3 – 7 – 9 – 11 – 13 – 15 mm. A test point is then set every 5 mm. The hardness results are then plotted in a diagram over the specimen length. This results in a hardness curve. The hardening capacity/through-hardening ability of steels can then be compared or the hardening depth read off.

Methods for determining the hardenability

Definition of one or two limit curves for the hardening depth in the Jominy test:

Definition of certain points on the hardening curve:

The following figure shows the hardness characteristic curves of a Jominy specimen with upper and lower limit curves.